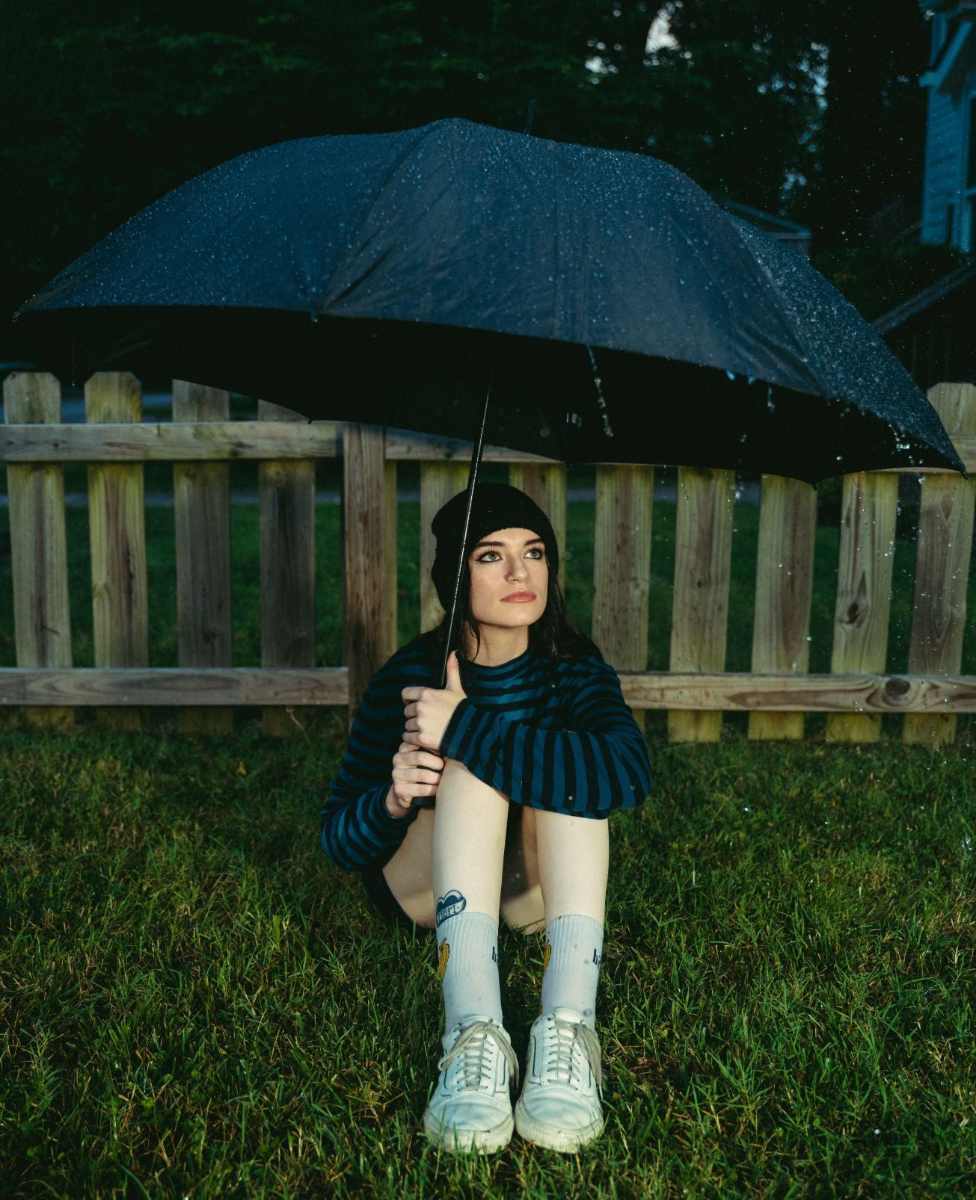 A songwriter associated with personal, vulnerable songs and a soft-spoken style, Sara Kays made her recording debut with the 2018 EP A House Too Big. By 2020, social media exposure had enlarged her fan base, and her gently atmospheric arrangements of songs like "Smaller Than This" and "Home for Summer" from 2020's Camera Shy garnered millions of streams.

Hailing from Indiana, Sara Kays received her first guitar as a gift from her mother when she was 13. She was busking in her hometown within a year and continued to develop her singing, writing, and playing throughout high school. After graduating, Kays relocated to Atlanta, Georgia, where she attended college and took part in open mikes and other opportunities to perform. Her first EP, A House Too Big, appeared in 2018.

After a year in Atlanta, Kays moved to Nashville, where she had recorded her debut EP. During 2020, while back in school, she became a viral phenomenon with a series of ukulele performances of her songs on social media. More fleshed-out versions appeared on the seven-track Camera Shy EP that October.