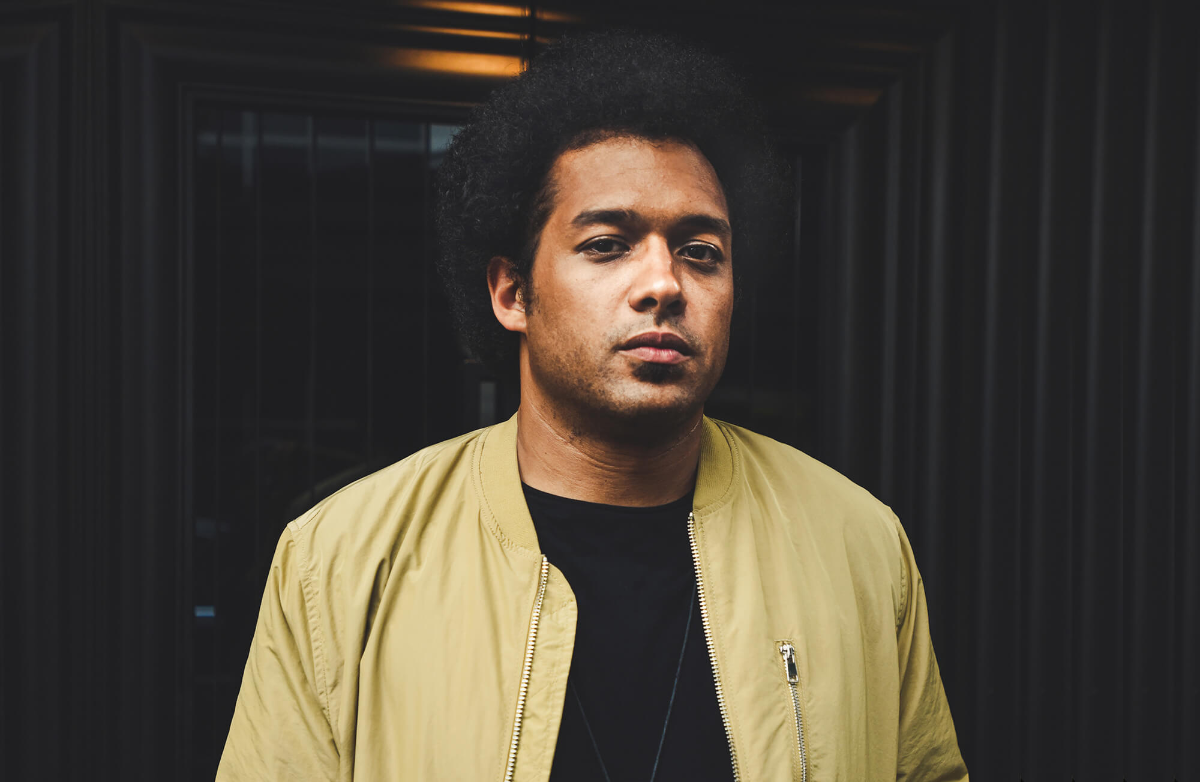 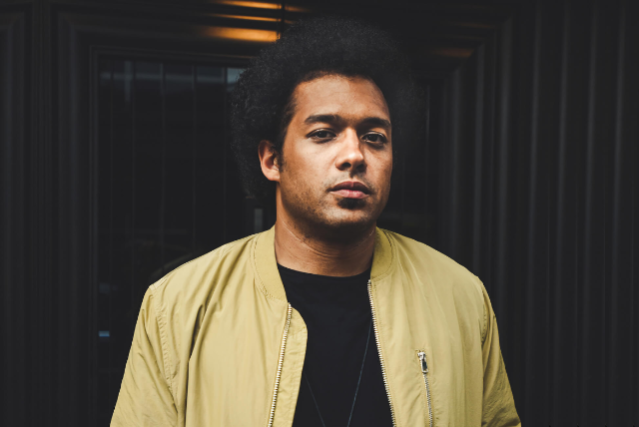 Called “a sound visionary” (jazzinchicago.org) who is “not your everyday jazz drummer” (thewordisbond.com), McCraven brilliantly moves between genres and pushes the boundaries of jazz and rhythm to create forms of his own.

“You are listening to one incredible musician. His style and sound is unique, a heady, skillful, sophisticated and boldly uncompromising mix of jazz and hip hop…” (UK Vibe)

His breakthrough album In the Moment was released with International Anthem Recording Co. (IARC) in January of 2015 and quickly named “Album of the Week” on BBC 6 Radio by influential DJ Gilles Peterson. By the end of the year it was a  “Best of 2015” selection for Los Angeles Times, Pop Matters, NPR Music’s Jazz Critics Poll, and Apple Music. In 2016, In The Moment was hailed by Turntable Lab as “one of the most important recordings to date in the modern Jazz world.” In The Moment was a dramatic statement by McCraven, where he debuted a unique brand of “organic beat music” that quickly launched him into the vanguard of not only Internationally-known jazz artists, but also a niche genre of next-wave composer-producers blurring the boundaries of jazz & electronic music.

“While Teo Macero’s work with Miles [Davis] might seem the obvious reference point, In The Moment is closer in spirit to Madlib and J Dilla.” (WIRE Magazine)