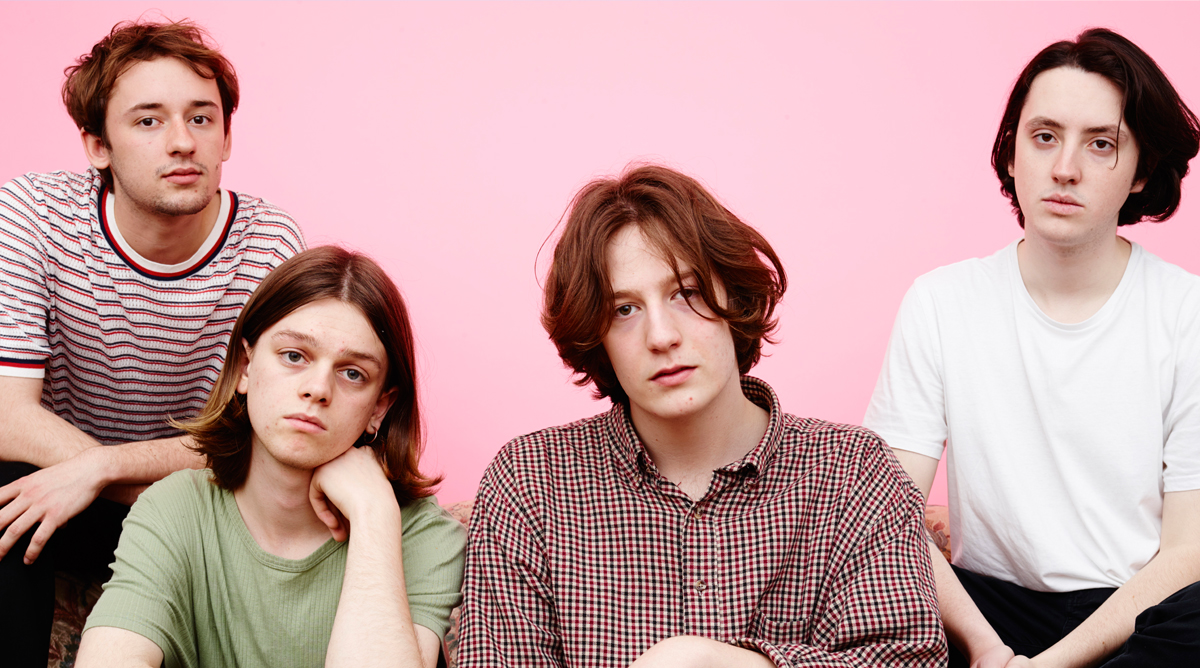 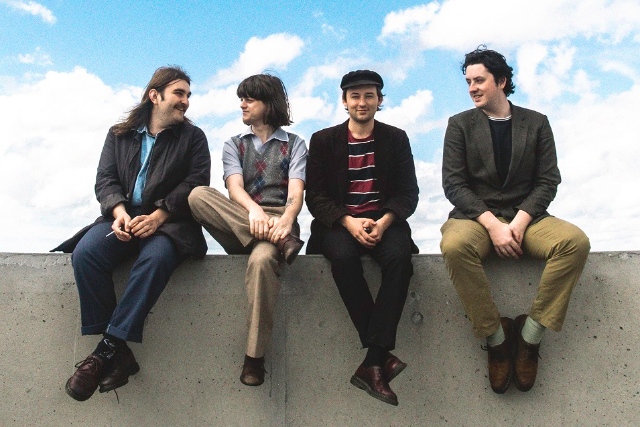 Formed just over four years ago in the seaside town that the band – completed by guitarist Harry, bassist Tav, and drummer Flynn – still call home, FUR might not have expected this sudden change of fortune, but their ambition and determination was there from the start. Meeting initially on a Freshers internet forum, Murray and Harry had formed the basis of the group and began writing before they even started their first day of uni. When finding other flatmates, meanwhile, their only requirement was that they play either drums or bass. “I was very aware that going to a place like Brighton would definitely allow you to do the band thing,” explains the singer. “So when me and Harry met each other we thought, let’s get it started as soon as possible so we’re not wasting time.”

With a full quartet on board, they began to pen tracks based equally in the ‘00s indie they’d grown up with and an increasing rekindled interest in the older music they’d always known from home. “It started off [influenced] by The Strokes and The Cribs, who are another band we all really adore. But as we kept on writing, I found myself really enjoying and being really good at tapping into that [other] place,” explains Murray. “So then it was a case of looking at what sounded like FUR and getting that balance where it doesn’t sound like a band from the ‘60s, it sounds like if a ’60s band were doing something modern.” Harry notes: “For some reason, even when we’d only written two songs, we already knew what FUR sounded like.”

FUR sounds like a band capable of penning a particularly nostalgic strain of guitar music but making it sound fresh again. Taking the age-old love song trope and reinvigorating it, theirs are tracks that feel familiar and classic but with a vibrancy that’s entirely new.

So far, this outlook has earned them critical plaudits from tastemakers such as Steve Lamacq, as well as gaining them support slots with a truly diverse set of artists including Miles Kane, The Brian Jonestown Massacre and London crooner Matt Maltese – who they’ll shortly be heading out on a full tour with. FUR have also found that their music’s been resonating in more places than just their homeland, too. “I think the one thing we really appreciate is people telling us we have a fanbase in places we never expected. Indonesia has become a big thing, and when people in Peru say there are whole groups of people out there that love us, that’s amazing,” says Flynn.