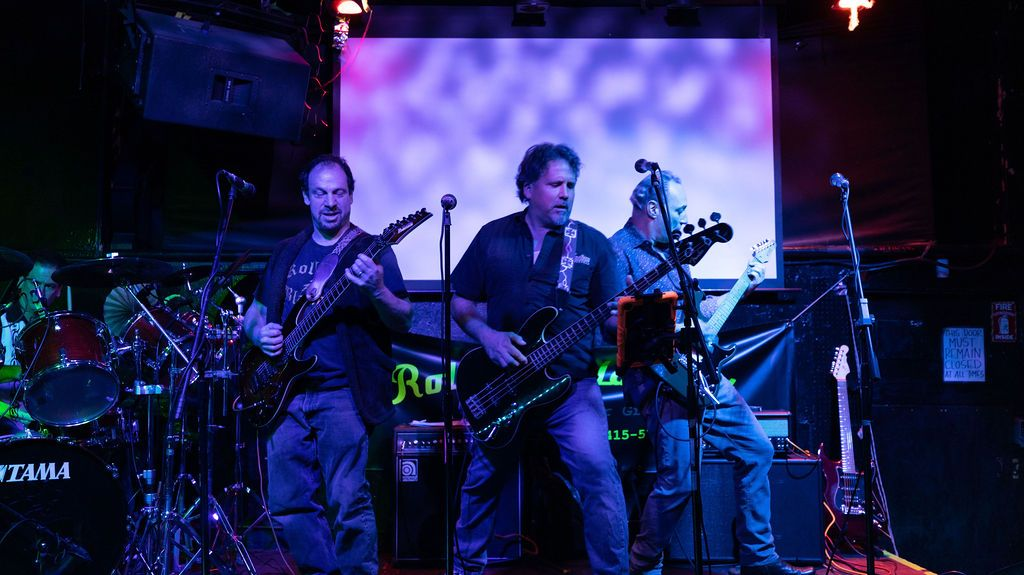 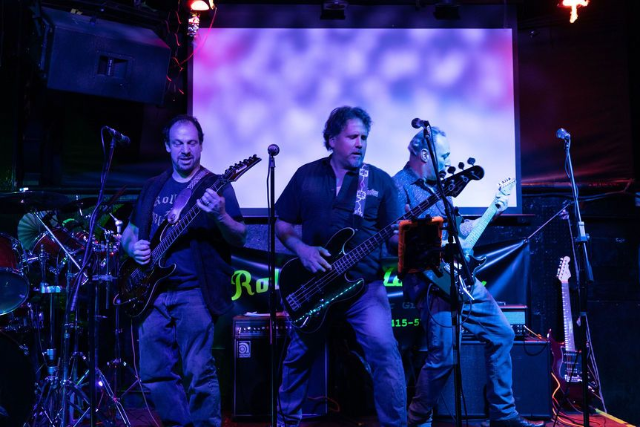 Shred master guitarist, Joshua Landman brings more than just the axe.  With electrifying leads and rockin’ stage moves, Josh brings versatility, meticulous tone craft and high energy to the stage.  He might throw soulful lyrics or tales of the outer limits, either way the lightning comes out of the bottle and his guitar brings the face melting heat.  When his search for the lost chord is done, the Throne of Blood rock opera will finally be released!

Human time machine Erick Goldman holds the clock in the palm of his hand.  Keeping the back beat, rolling mind blowing fills, he keeps the band’s engine running tight.   He can drop the band into ethereal space or put the pedal to the metal!   With tasty cymbals, and bomber toms, Erick brings rock star drumming to every show