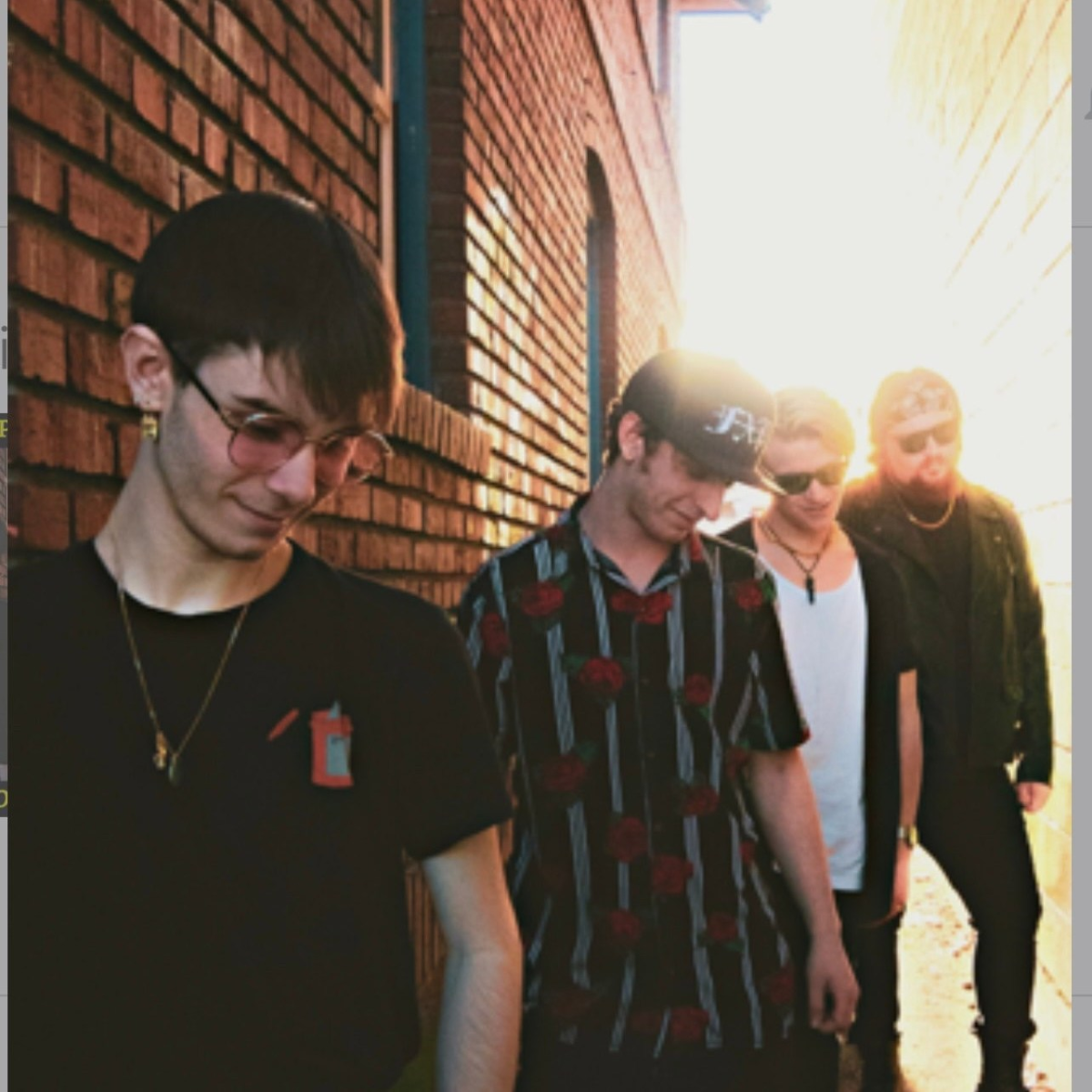 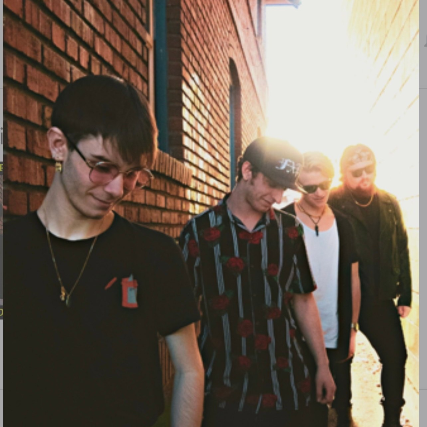 Split Persona is an American hard rock band and winner of the 2020: Reno Battle of the Bands. Emanating out of Reno, Nevada, and comprising of Zander Hoschak (lead vocals/rhythm guitar), Brogan Kelley (lead guitar), Jacob Rubin (bass) and Mike Patterson (drums), Split Persona released their self-titled debut EP in February, 2020 which received several accolades, with Loren Sparry of Music Existence stating, "forgive me for keeping this short, I'm about to listen to it for the 10th time,” and "everyone should definitely be on the lookout for this band, as they will take over festivals and shatter record stores in years to come," says Frengers Attack.

With tracks like “Strawberries” and “Keep It” becoming fan favorites, Split Persona would go on to perform at the infamous, Whiskey A Go Go in LA, and to a sold-out EP release party in their hometown of Reno, NV. Building on the momentum, Split Persona dropped two singles in 2021 entitled, “On Your Own” and “No You Won’t” as they worked around the adverse logistical effects of the COVID-19 pandemic.

Split Persona was kickstarted by Zander and the Split Persona EP is loaded with the songs Zander began demo’ing when he was only 13 and throughout high school. It was a perfect showcase for his powerful soaring vocals and the infectious, high octane riffs that would one day make up the band’s full sound. The track “Keep It” was inspired by the anger Zander felt for the toxic social environment of the private school he previously attended. “Melted Clocks” is a slow burning mid-tempo track using compelling metaphors to relate the heartbreak a female friend of his was experiencing. Perhaps the trippiest, most offbeat tune is the mood swinging “Strawberries,” which invites us into Zander’s first and only experience with acid.

With the EP released on the streaming services, Split Persona is racing to tackle whatever comes their way. For a group that Zander says literally formed by accident, they bring a ton of edgy, eclectic sonic energies to the indie rock world – balancing explosive, hard hitting guitar stabs and propulsive drum parts with memorable melodies, catchy hooks and the singer’s emotionally compelling but often coolly abstract lyrics.

“We developed our vibe from different influences such as Foo Fighters, Queens of the Stone Age, Shinedown, Godsmack, Van Halen and many others,” Zander says. “We went into the recording process of the EP with the songs I had already written to get a start on the band. Since its release, though, the band has spent more time writing together and developing the sound and overall vibe that is Split Persona today. I think the EP marked a new beginning to a band full of new soundscapes and personalities both musically and professionally. We push each other to be better and work harder, which opens new venues for creativity. We don’t fit in a specific genre, which we like. Keep developing and keep them guessing.”

Find out more about Split Persona and listen to their music on your favorite online streaming platform.

Below is their latest release!