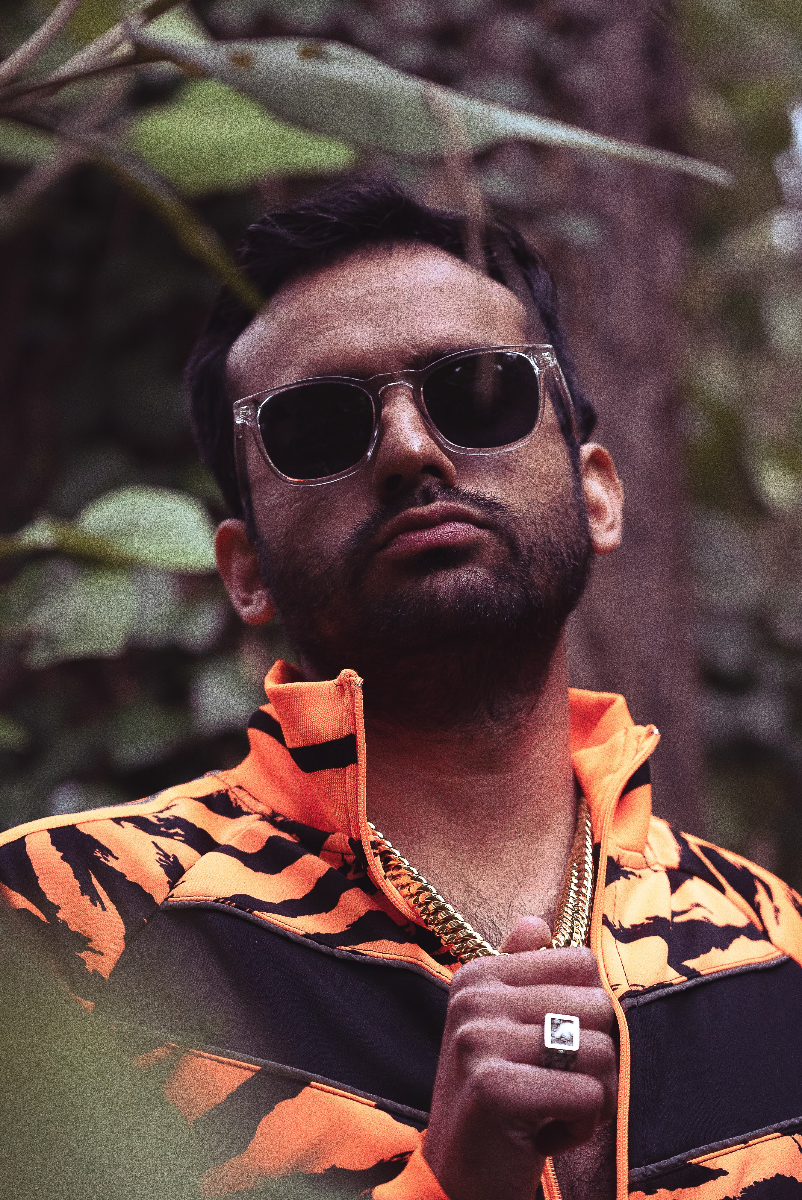 Equipped with an uncommonly sharp delivery and incisive lyrics, Prophet is a formidable MC from the Bay Area. From R&B and pop-blending songs to gritty boombap bars, his palette is wide and diverse.

Born in India as Shagun Sharma, Prophet's ultimate vision is to revive the original spirit of hip-hop and use music to inspire the masses. Raised in the Bay Area, he first discovered hip-hop in high school, when he found Logic and G-Eazy, who initially inspired him to start rapping. Over the next few years, he dove deep into hip-hop to fall in love with artists like Kanye West, Kendrick Lamar, J. Cole, Drake, Big Sean, Travis Scott, and Nipsey Hussle. Prophet delivers a new-school style of conscious rap fueled by an insane lyrical ability. Following in the footsteps of Roc-A-Fella Records, Prophet founded his own label Lionsound Records.

In summer 2020, Prophet delivered his debut EP, The Vibe Pack. Branching out into R&B, he is clearly determined to leave a mark on whatever side of hip-hop he touches, as he amassed over 70k streams with this short project.

Prophet returned a few months later with his next installment in the Pack series, The Back Pack. This time he shifts to conscious rap, which is clearly his forte. These 3 songs hit the mark as he discusses his goals and talks about falling in love with rap.

Fans are eagerly excited to see what's coming next for this enigmatic young MC.