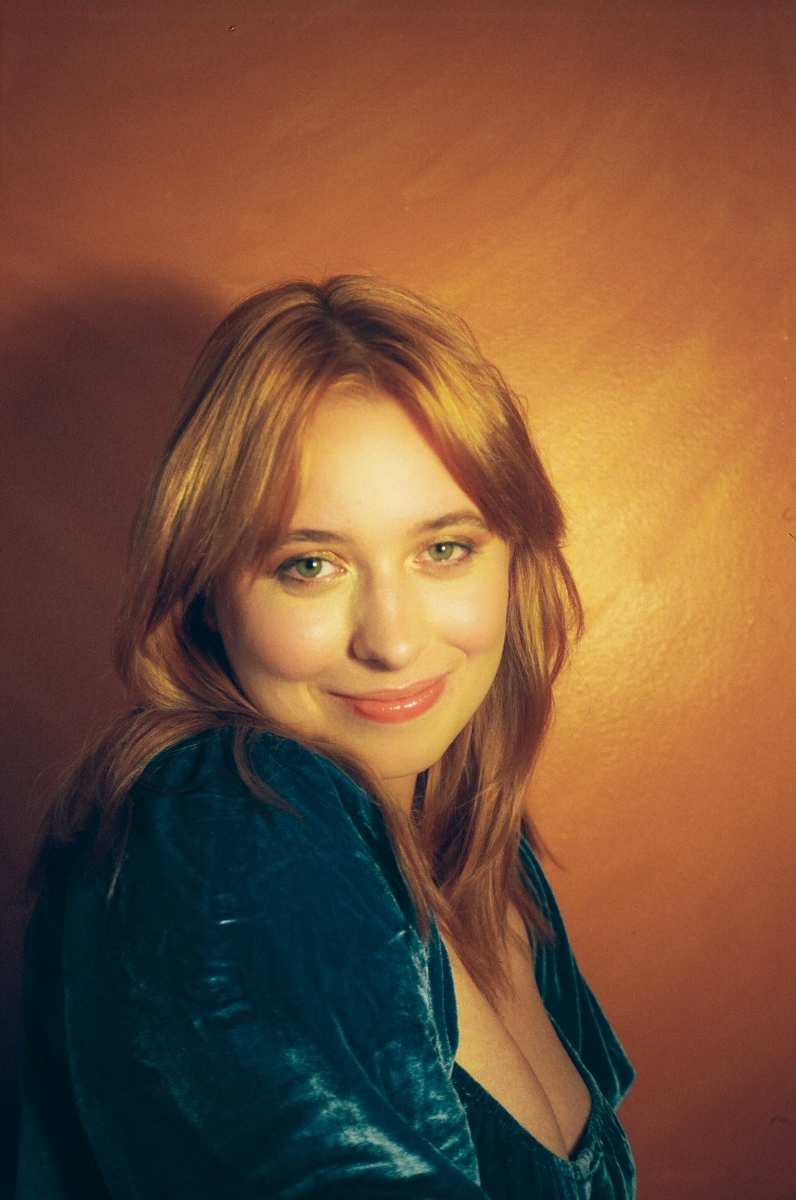 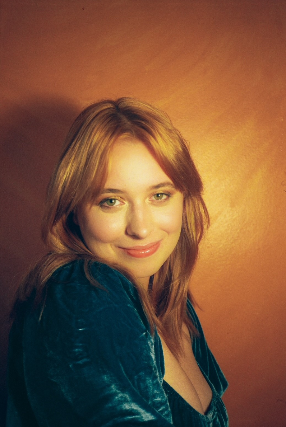 Originally from West Virginia, Rett Madison is a singer-songwriter and multi-instrumentalist based in Los Angeles, CA. She has sung backing vocals for artists such as Lorde and Kate Nash and served as opener for artists such as Sheryl Crow, Elle King, Melissa Etheridge, Five for Fighting, Shawn Colvin, JP Saxe, Theo Katzman, Augustana, Scary Pockets, and more.

Releasing a handful of singles ahead of her September 2021 debut album, Pin-Up Daddy, she’s worked with some of the most talented players today, including Theo Katzman (who also produced Pin-Up Daddy), Brian Jones, Lee Pardini, and Joe Dart. She followed up her debut album release with the single “Jacqueline” debuting the direction for her next record.

“Simultaneously brazen and vulnerable, this 23-year-old joins the likes of Phoebe Bridgers and Julien Baker in the new school of acclaim-worthy troubadours.” – Rolling Stone

“Somewhere between the raw lyricism of Phoebe Bridgers and the powerful production of Hozier, Madison is the perfect storm of intriguing yet relatable.” – American Songwriter
Lou Roy